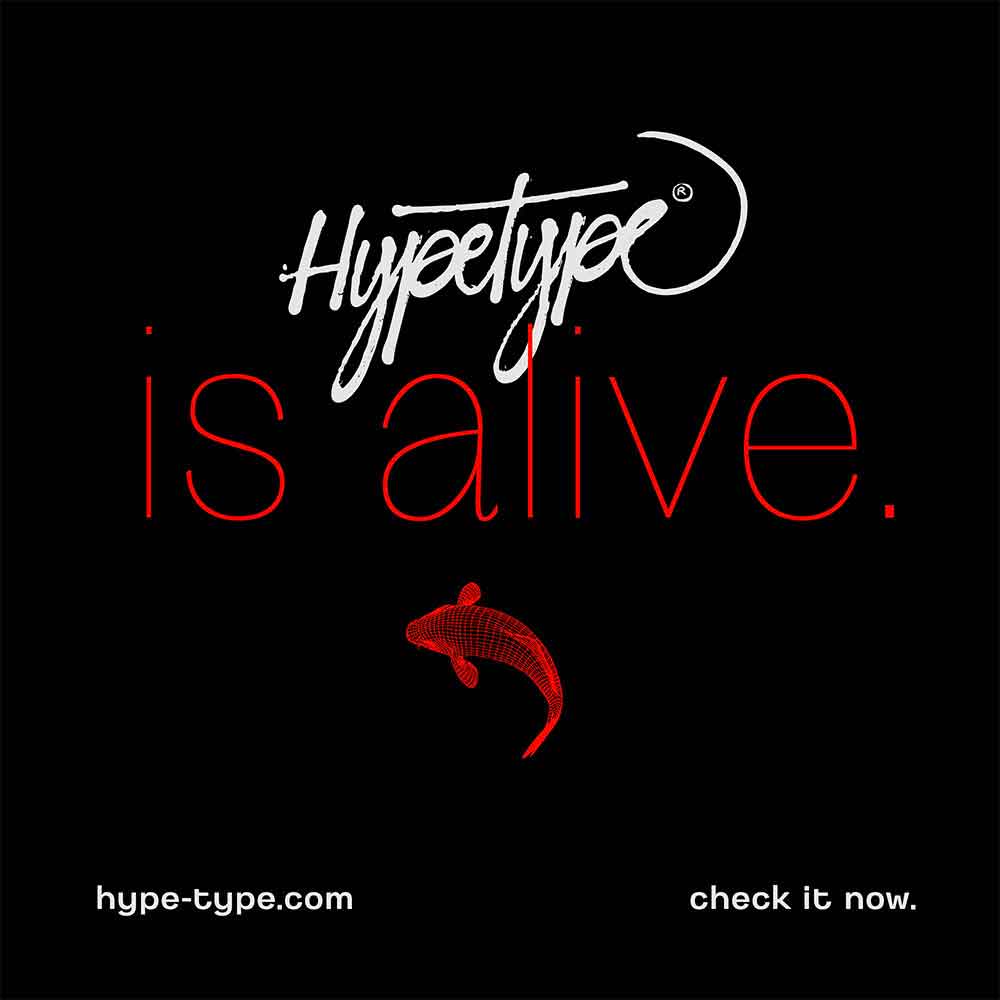 The first to offer raw pastry, ice cream and chocolate, Vito Cortese landed in Florence – in the persuasive setting of the Museo Novecento – to demonstrate that you can be sweet and sustainable at the same time. If you think it’s the umpteenth invention of us creatives… well, we like to be true. And our clients will never be less than this. 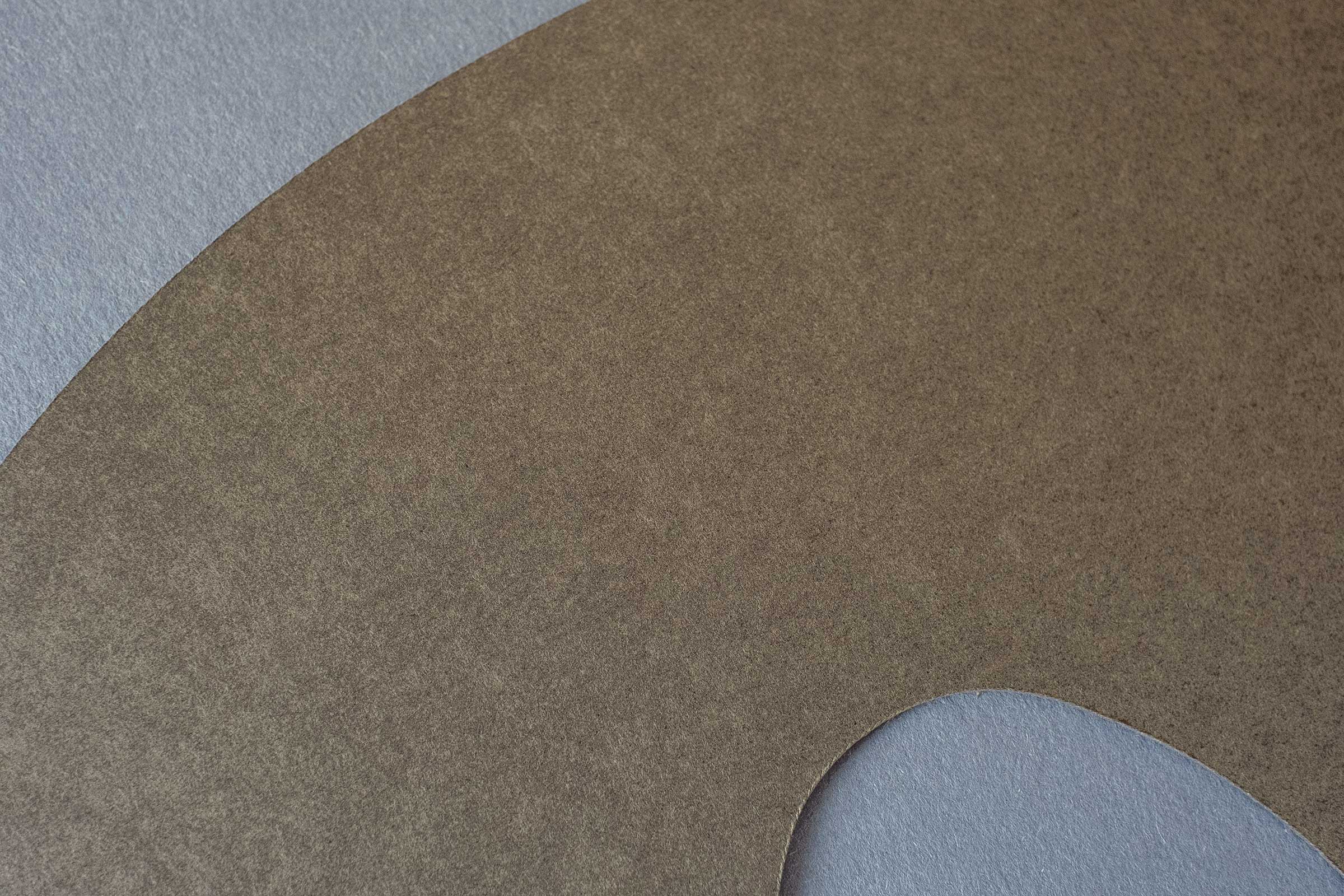 Vito Cortese is the first Chef to have had the vision, and the courage, to create an entire line of raw, vegan and organic pastries. Through years of experimentation and hard work he finally succeeded in his intent, which to many, until a second before, had seemed a pipe dream. But, how do we say? Everything is impossible until someone does it.

How to transfer the concept of raw, natural, organic in a brand and, subsequently, in the whole packaging without losing that sign of elegance and refinement? Well, to begin with, using only Fedrigoni Materica and Freelife Merida recyclable papers, which hand – rough, human – is the quintessence of manual skills. Then, it goes without saying, with a minimal and inspired graphic design, born from the continuous dialogue with the Chef himself.

Caffè Novecento is the first place where to taste Vito Cortese’s products, so that’s where the design work started, focusing on minimalist and penetrating elements. Then it was the turn of the packaging, which was born as a holistic event. Below you can see Vito’s Raw Easter Eggs, from which we started to produce a varied and ever-expanding line. All of products, we repeat, which until recently did not exist. 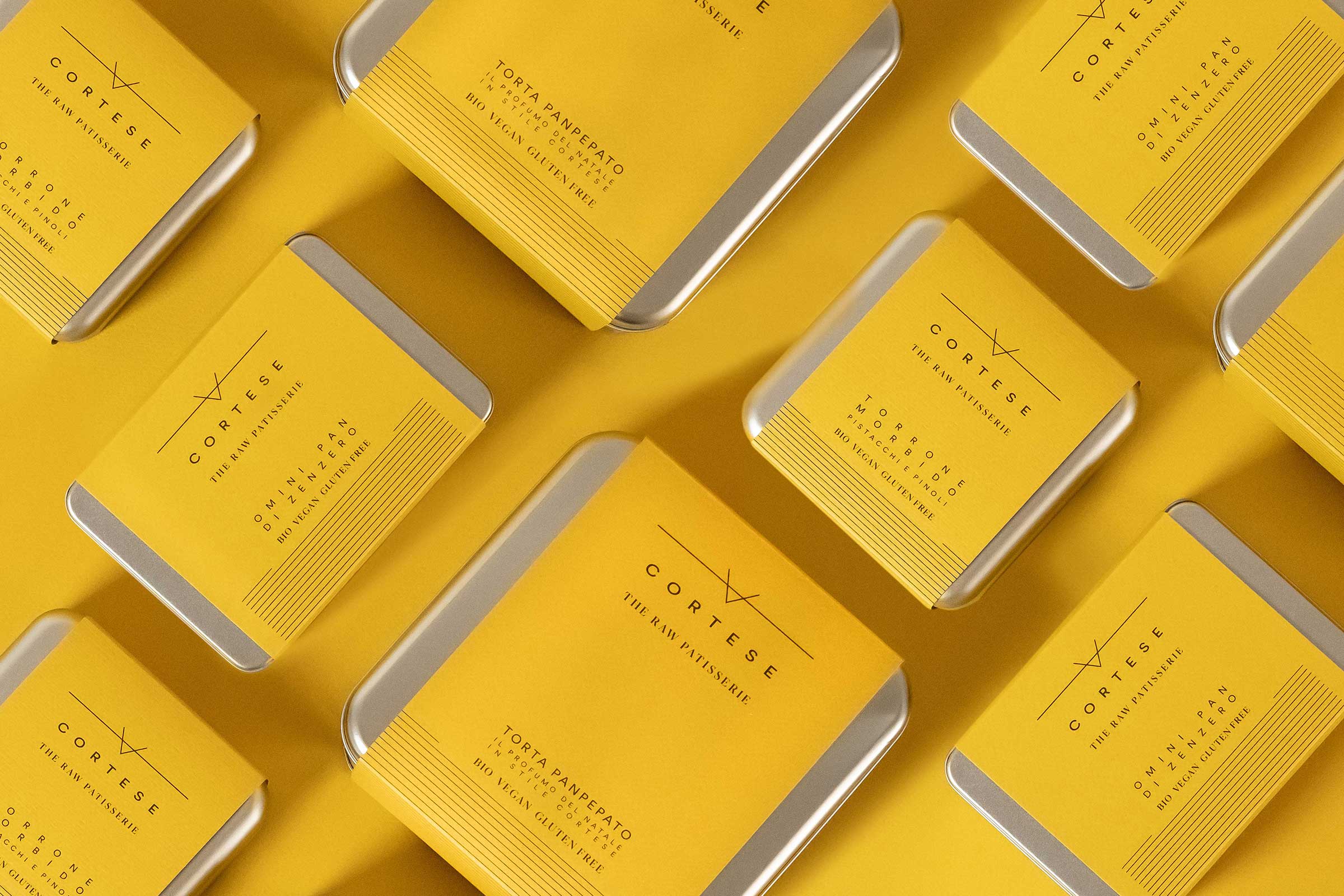 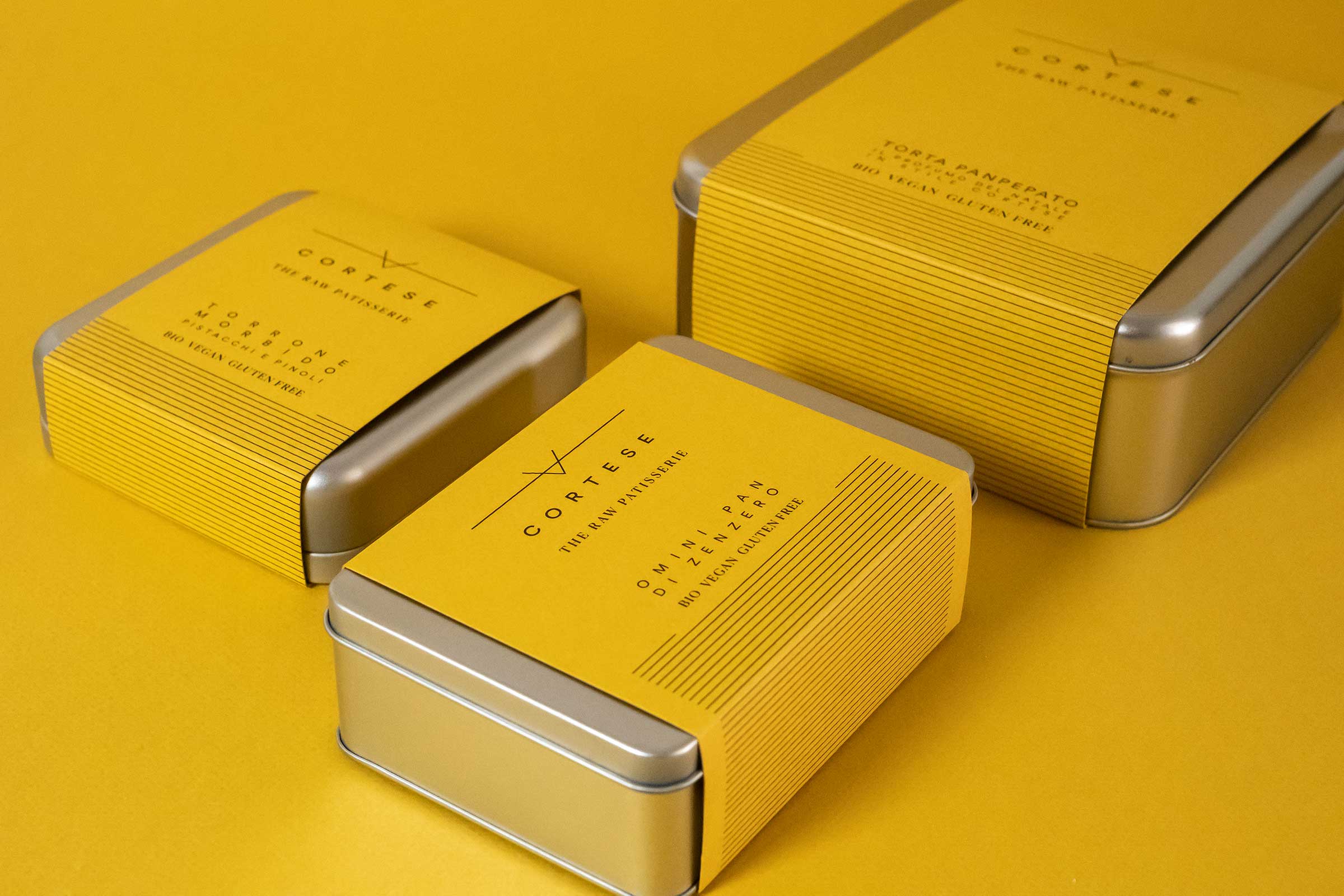 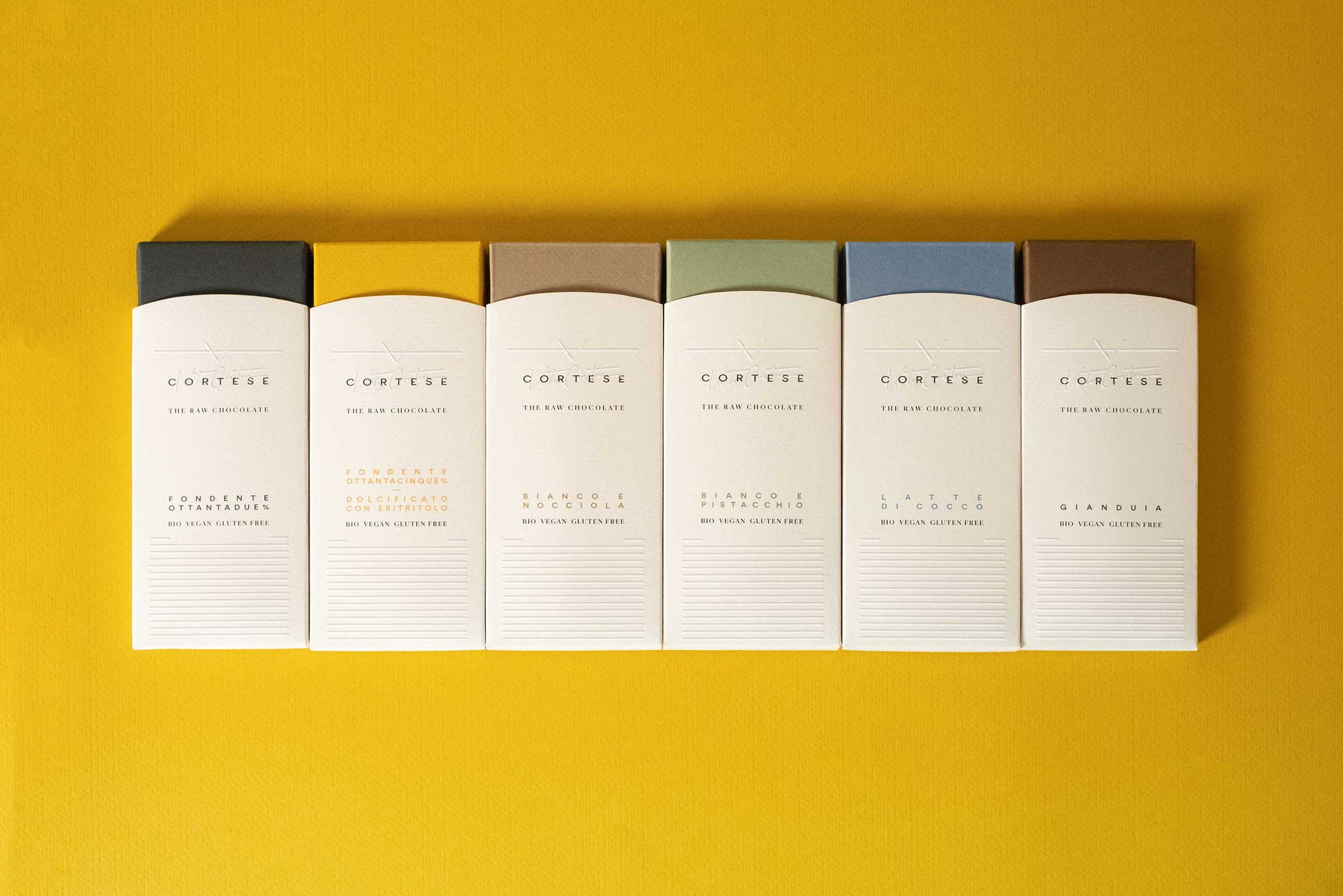 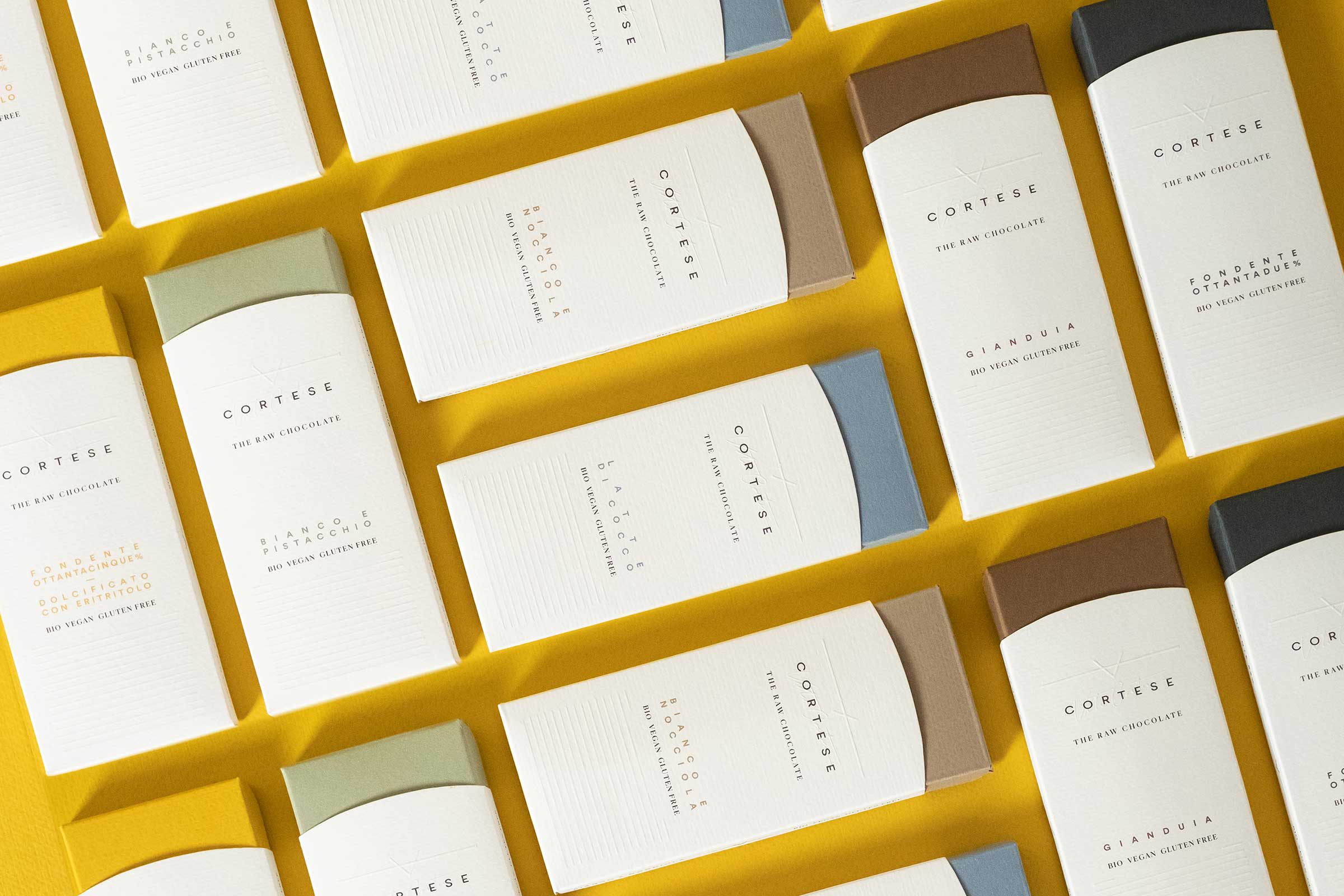 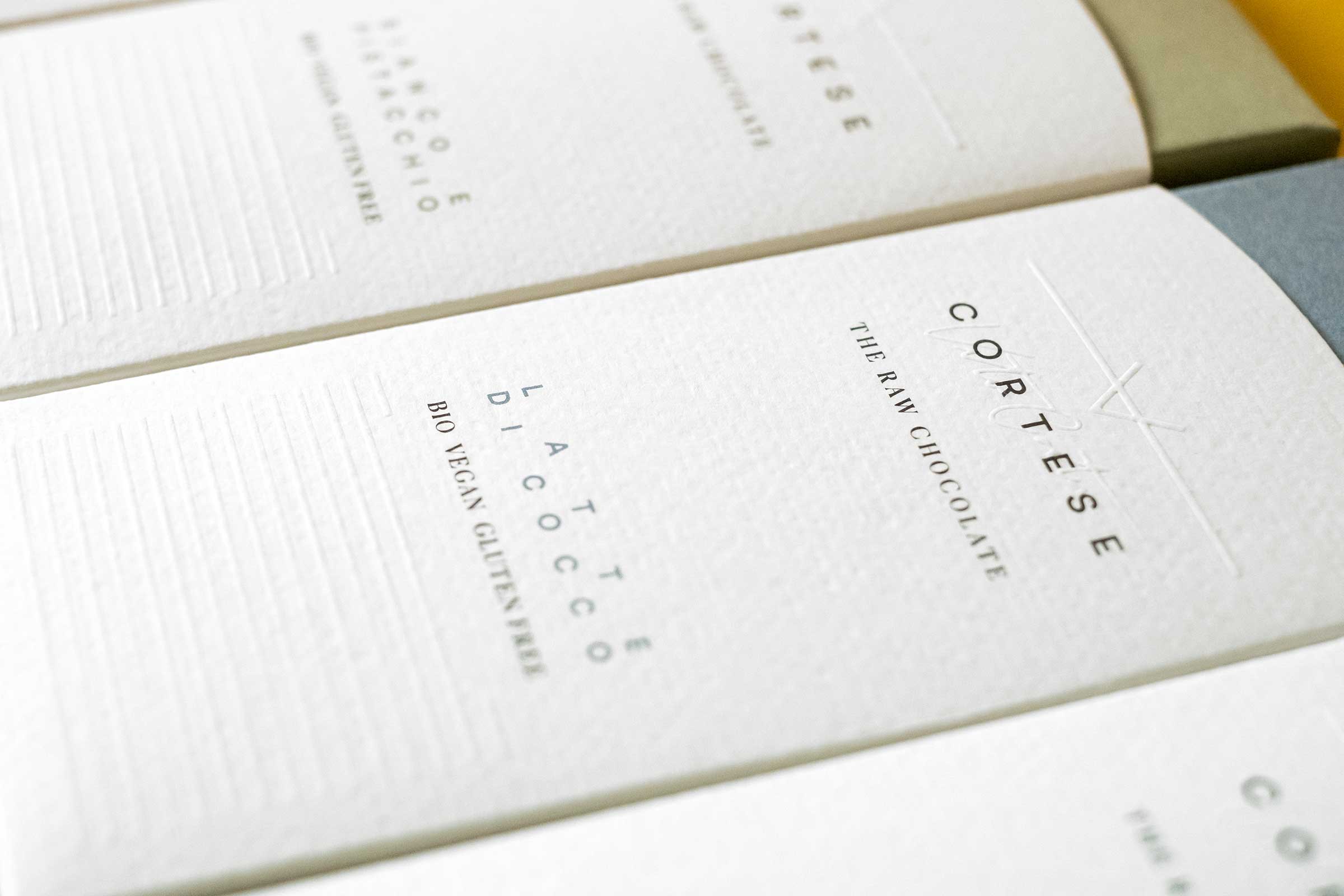 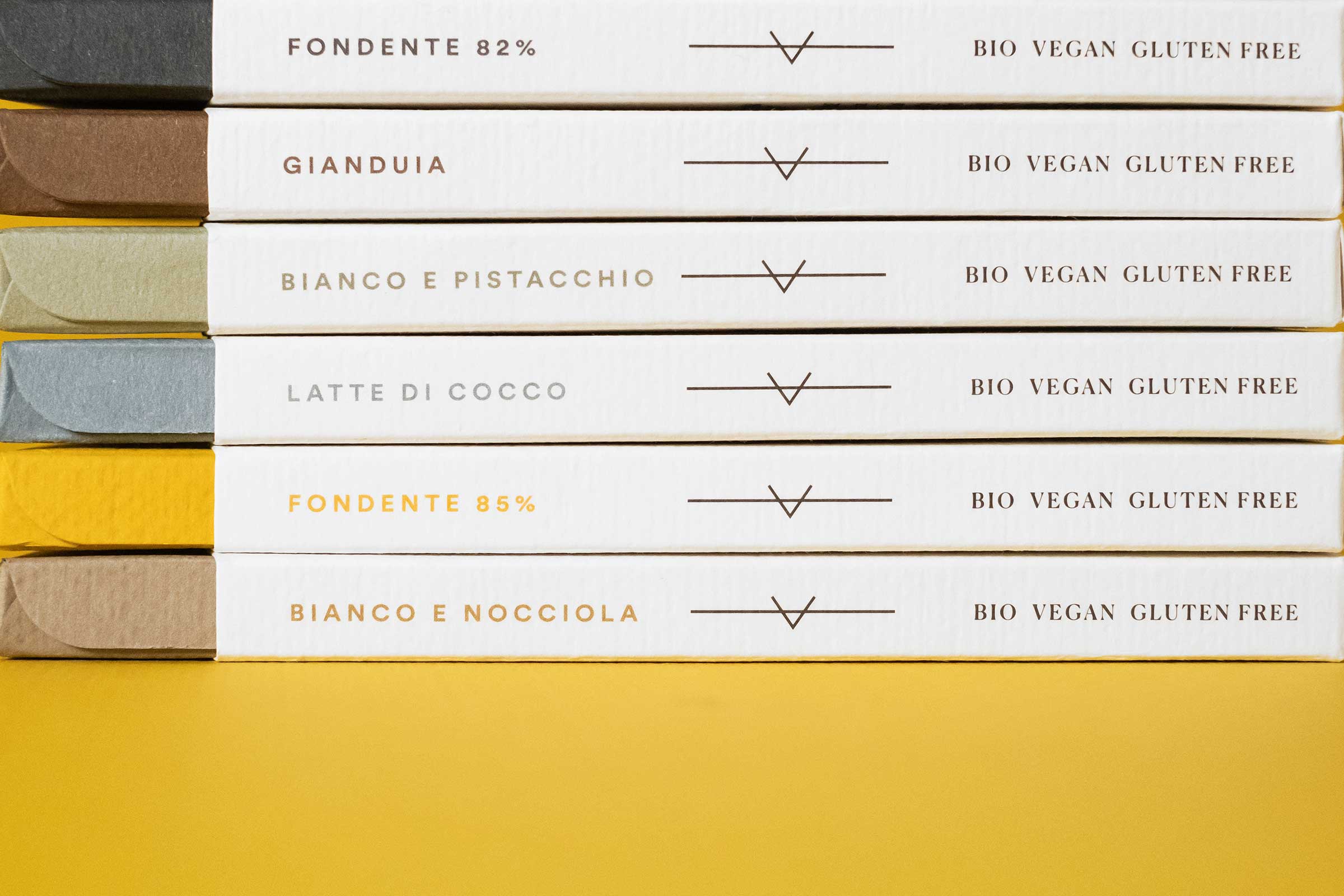 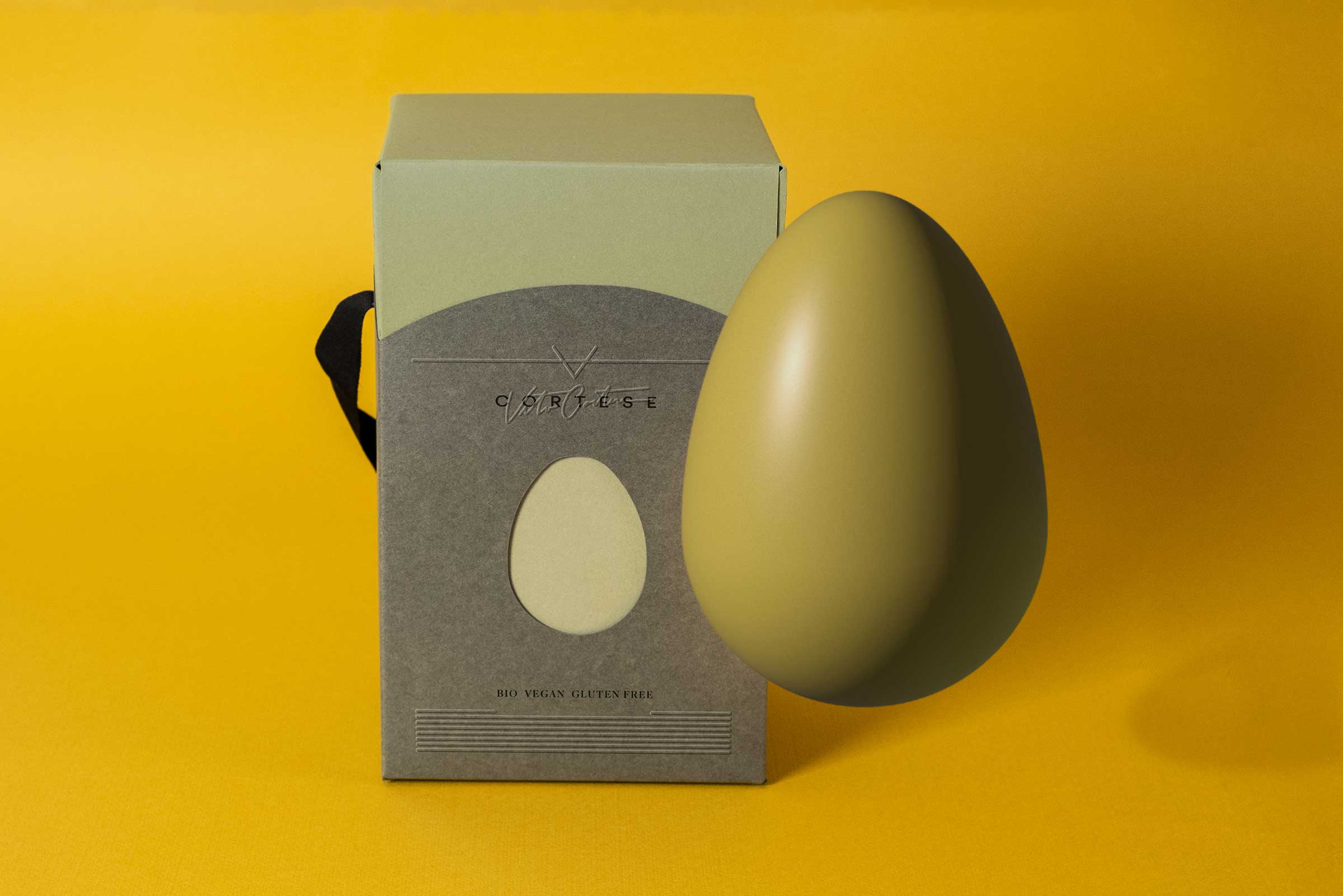 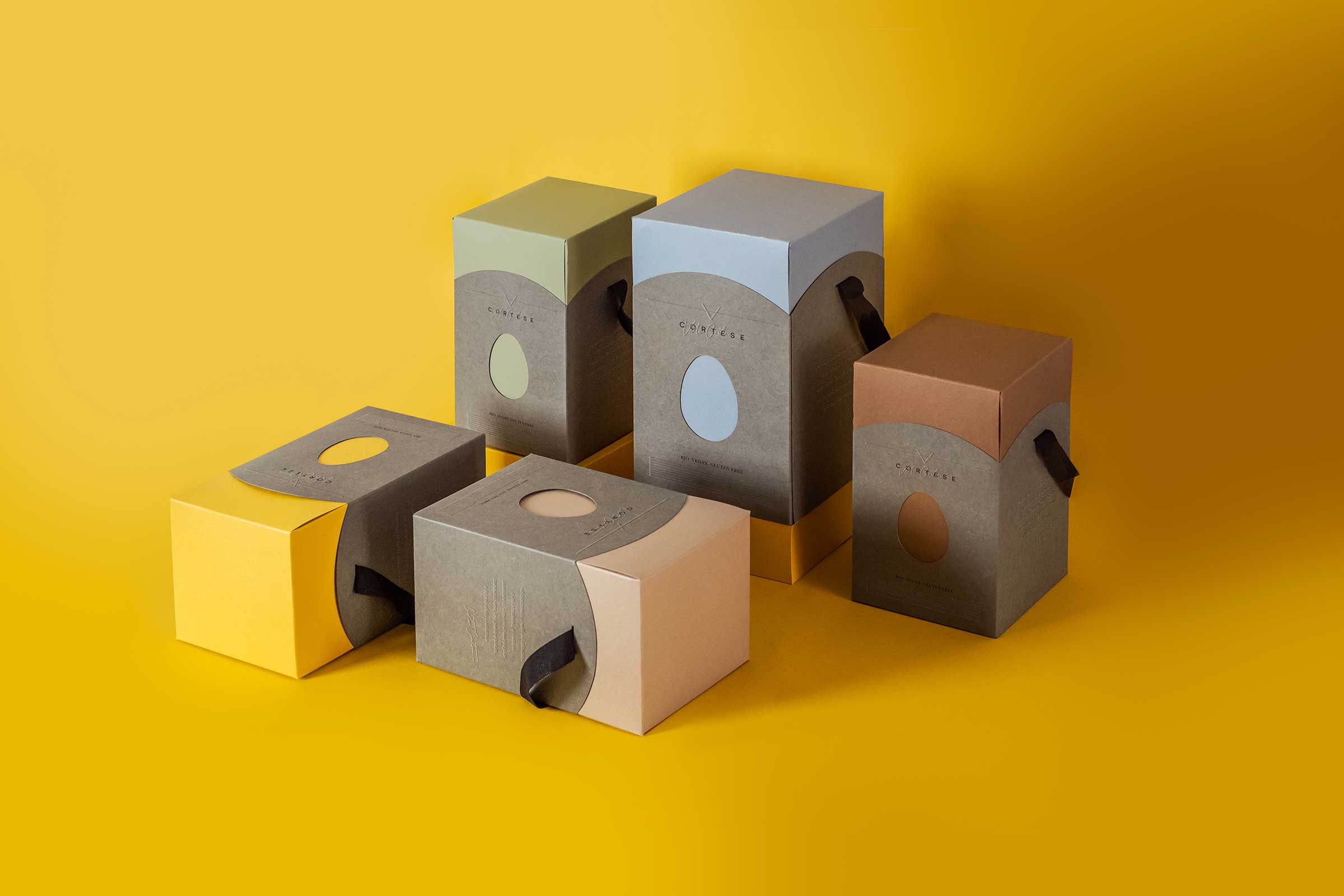 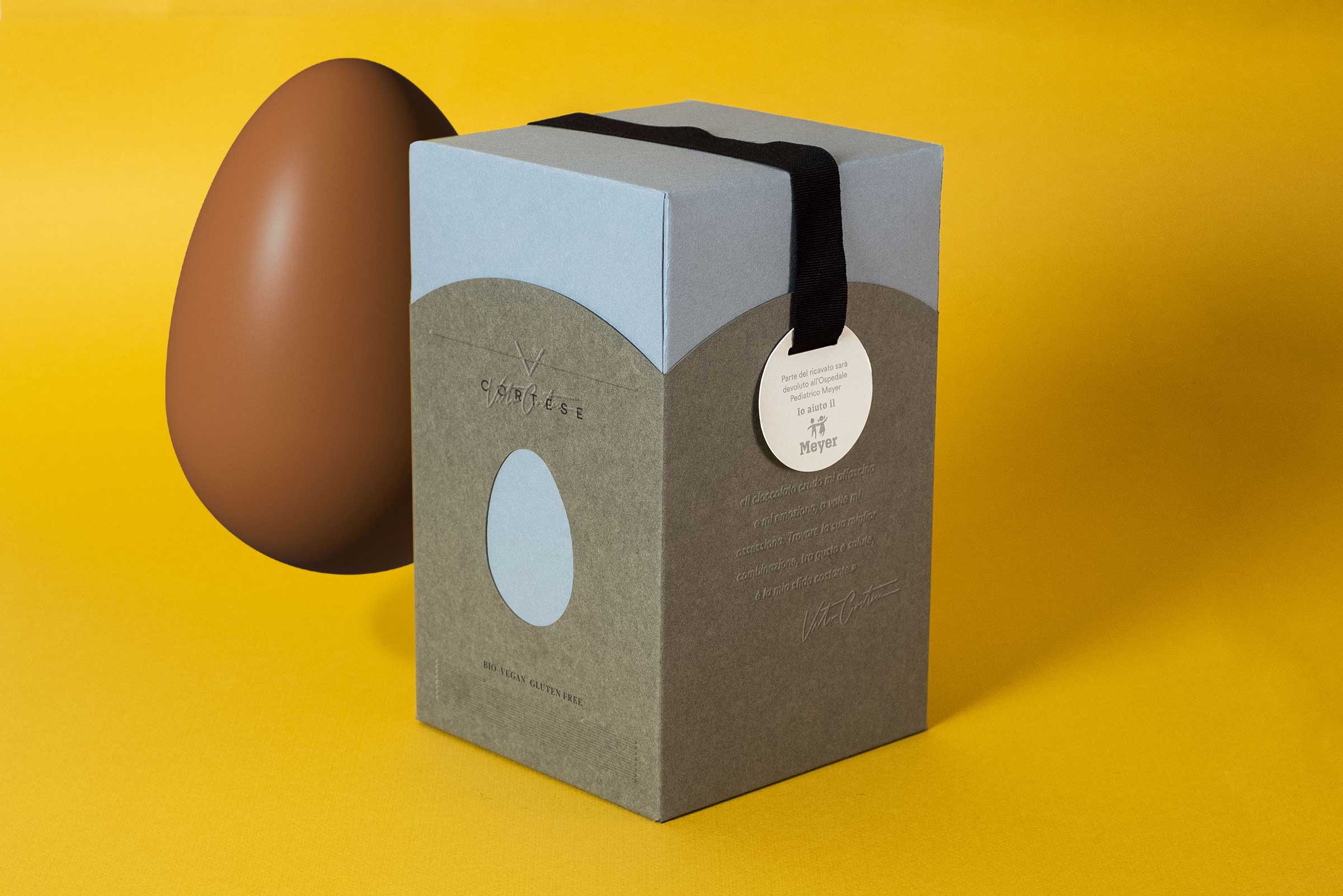 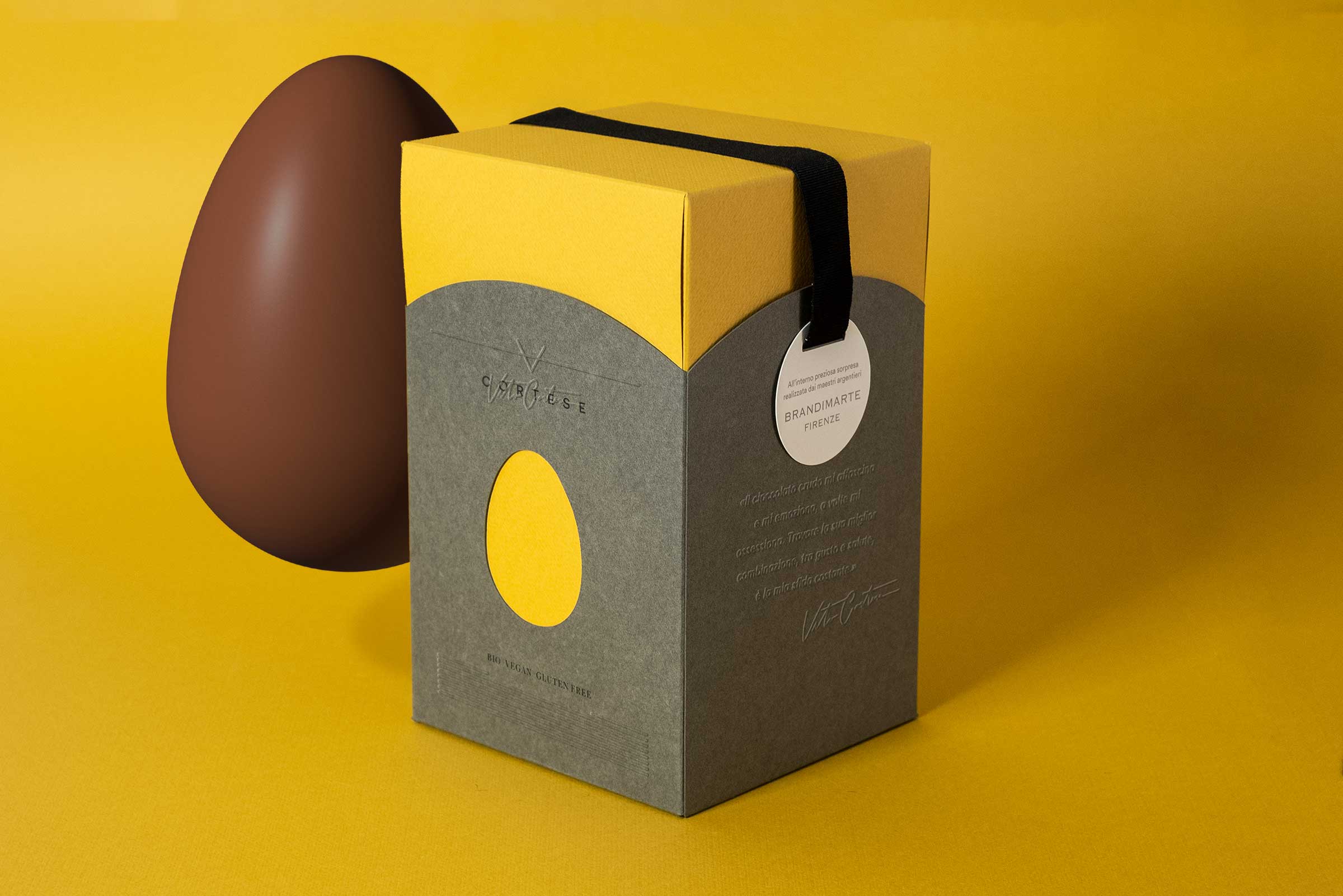 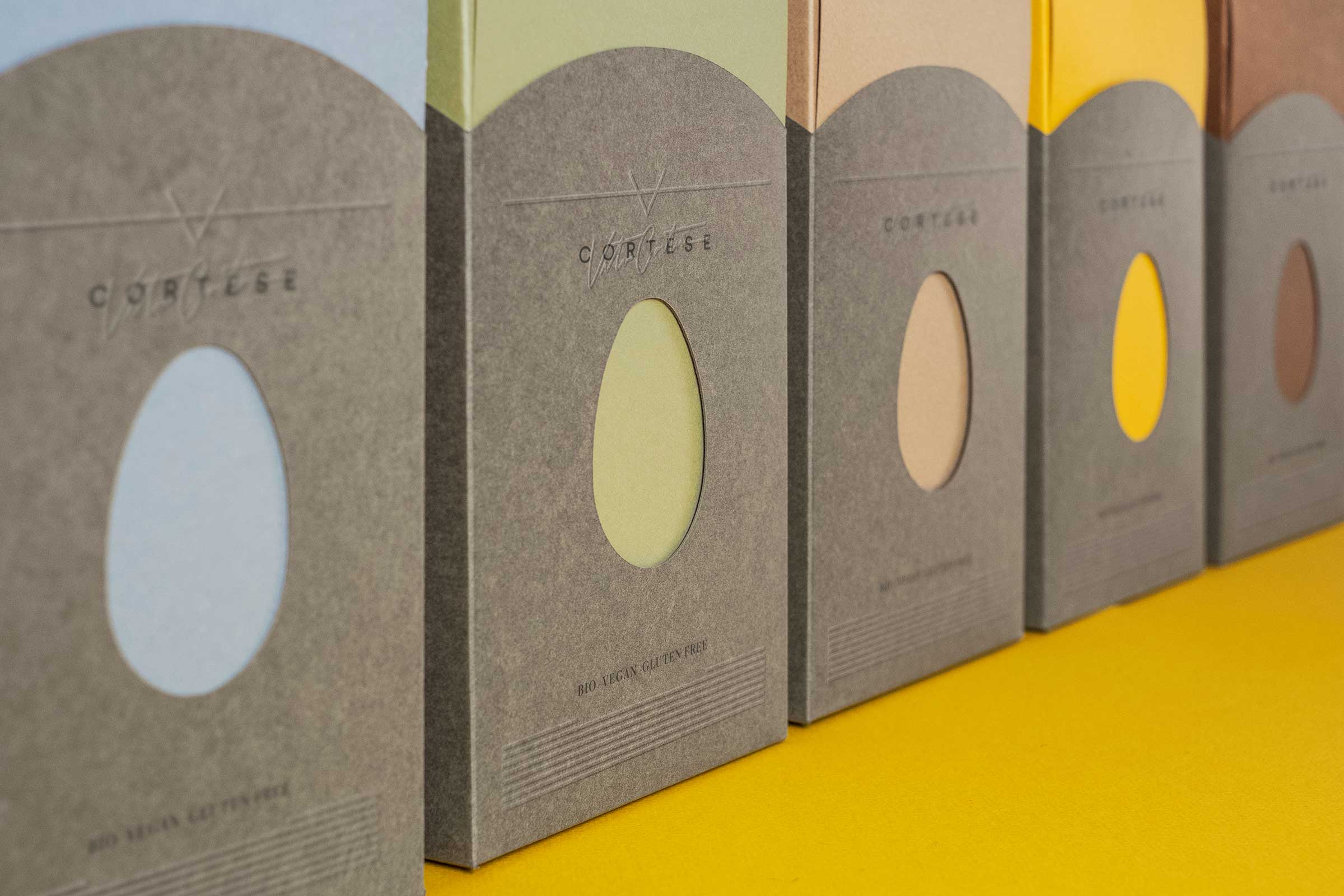